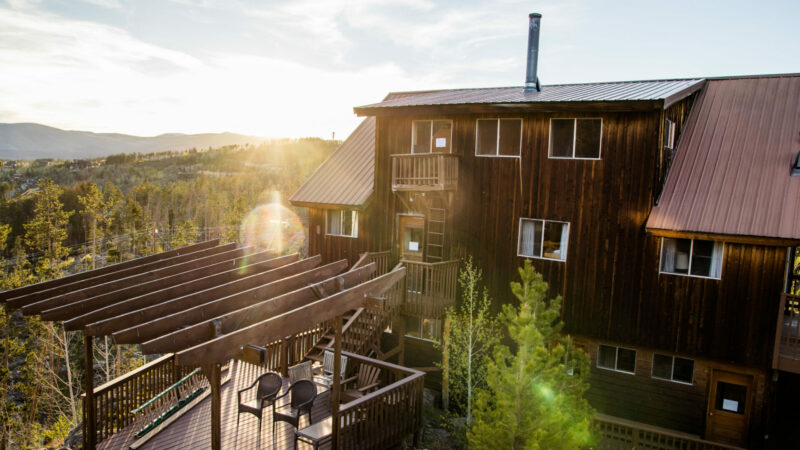 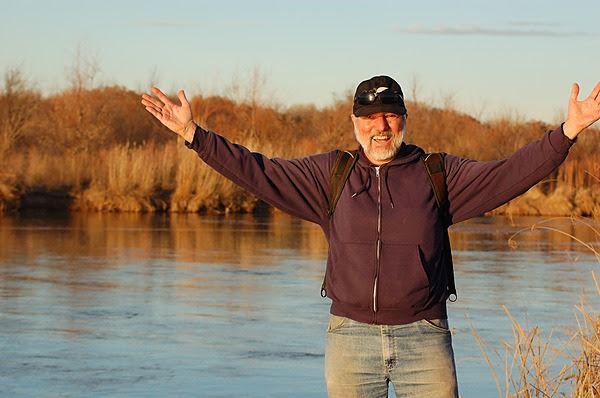 Larry Leblang, a longtime member of the Shadowcliff community, currently serves as the treasurer of the Shadowcliff Board of Directors. Larry’s career path has included roles such as General Manager and Director of Finance for a number of organizations, primarily in the non-profit community. He holds an M.P.A. (Masters of Professional Accountancy), a B.A in Philosophy, and has been licensed as a CPA.

His spiritual practice has embraced both Eastern and Western mysticism for the past 50 years. Starting with the teachings of Ram Dass in 1970, the essence of Hindu and Buddhist practice is the foundation for an ongoing practice and understanding of his soul’s journey.

For the past eight years he has attended Quaker meeting in Santa Fe, and incorporated elements of more traditional Christian and Western practices into an ecumenical model of one’s place in the universe. He has come to appreciate Quaker based communication techniques and practices, and they serve as a model for much of the workshop facilitation.