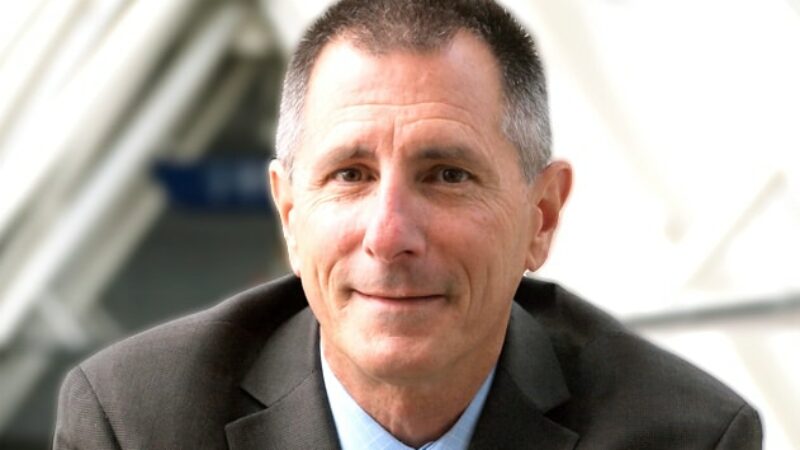 As we focus on gratitude this week, we hope you will enjoy this heartfelt tribute written by former Shadowcliff Executive Director, Bob Mann.

With deep gratitude for Carl’s incredible service and to Bob for this wonderful writing, we wish you all a safe and peaceful holiday!

In addition to the more obvious facilities and leadership additions, Shadowcliff has undergone another quiet behind the scenes transition this summer. To fully appreciate this transition imagine that the Shadowcliff Board had placed the following Help Wanted ad in 2011:
HELP WANTED:
Shadowcliff seeks a multi-talented person to provide services including but not limited to Executive Director, On-site Manager, Board member, Volunteer, Coach, Trainer, recycler, lawyer, kitchen assistant and such other tasks as may from time to time be required during the next eight years. Compensation shall not be related to hours worked or services rendered and will vary from time to time from zero per anum to a modest stipend. Title and tasks may change from year to year but commitment and passion for Shadowcliff must not vary.

Amazingly Shadowcliff had one applicant for this position He had served on the Shadowcliff Board since 2006, brought high school cross country groups for retreats, been a consistent donor and volunteer, had interned with Bob and Judith for multiple weeks in the 2010 and 2011 seasons and of course was the unanimous choice of the 2011 Shadowcliff Board of Directors.

In his quiet and unassuming way Carl Sniffen was the glue that kept Shadowcliff and its Board of Directors on target from 2012-2019. During that time he not only served as Executive Director and later as on-site Manager but trained two new Executive Directors, hired 90% of Shadowcliff’s staff, spent full time summers at Shadowcliff for four seasons and was the primary off season Shadowcliff contact for six of the last eight years.
Carl returned in May to help new leadership open the 2019 season and in mid-June quietly slipped away returning to Barb and his Oregon family and friends including four wonderful grandchildren.
While others have played significant roles in the life of Shadowcliff during these last eight years, no one has been so significant or committed than Carl.
With love, gratitude and appreciation we salute CARL SNIFFEN, a Shadowcliff Hero! 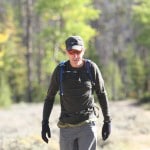